It’s raining today in some parts of the Netherlands. Not that weird. April showers and all that. But in other parts… it’s SNOWING. 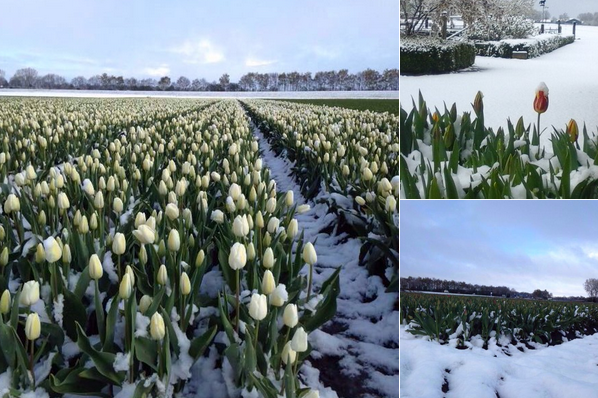 Tulips in the spring snow. Photo: @VeningaHijken via Twitter

Reports are saying “King’s Day itself will be cold, wet and windy, with the possibility of sleet and hail. Although it will be around 8 degrees, it will feel much colder, and could be the coldest King or Queen’s Day on record, weather forecasters say.” (Dutchnews.nl)

No. Absolutely not. I will not accept it. This is King’s Day!

Well, actually, this is Queen’s Day in Amsterdam 2010… 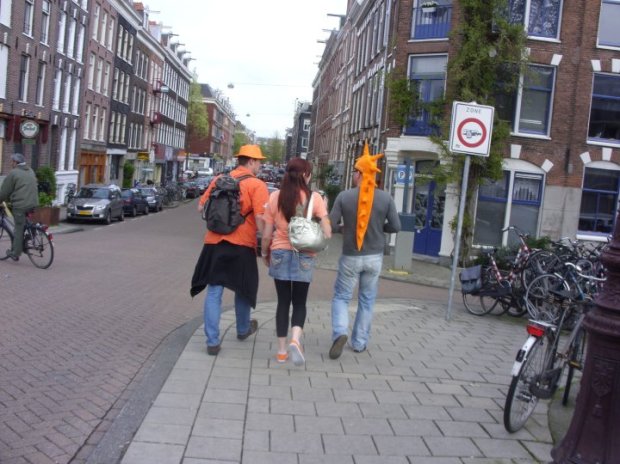 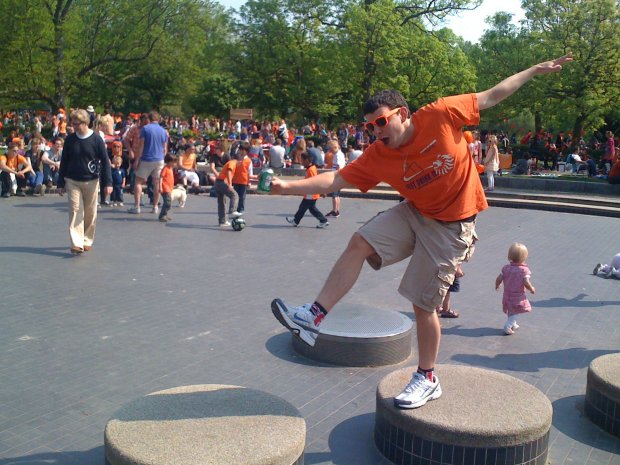 Hmmm. Not really sure what happened in 2012. It must’ve been sunny. 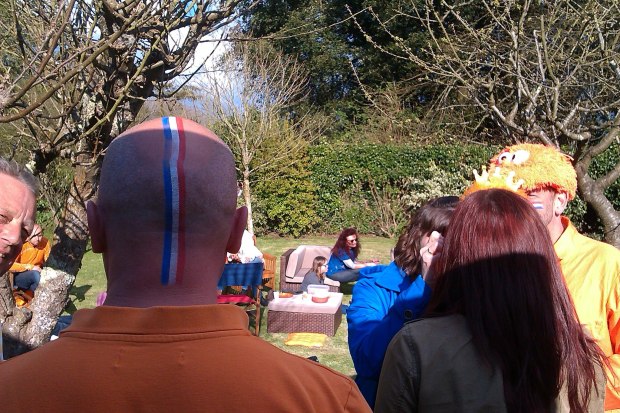 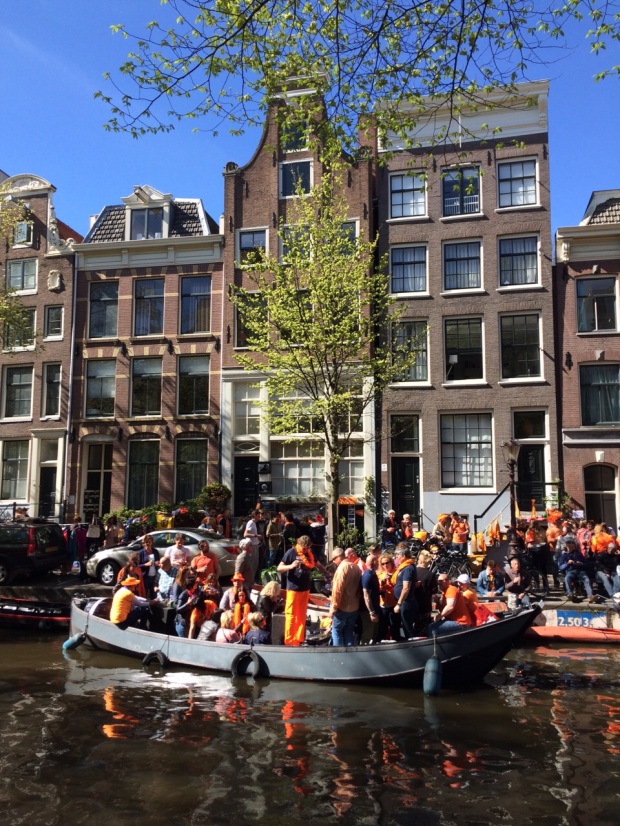 So you see… bad weather is a big problem. It just won’t do.

Dear Willem-Alexander, be a dear and sort it out, will you? Otherwise you’re gonna get soooooo much shit when it’s beautiful and sunny on the 30th April…