We lost. (On penalties.) It was a sad day for Holland, but I can’t leave my series unfinished, so a quick round-up on the Argentinian food we ate prior to the wedstrijd (match) on Wed 9th July.

When googling “traditional Argentinian food” there’s one thing you cannot get away from… Chimichurri. It’s a tangy sauce/salsa normally served with steak. The recipe variations are endless but the key ingredients consist of freshly chopped parsley, garlic, olive oil, oregano, and white or red wine vinegar. In addition to this we added paprika, lemon juice, coriander, chilli flakes and finely chopped onion. Seriously good sauce!! You can also add cumin, thyme, basil, bay leaf… or in its red version, tomato and red pepper but we wanted a more traditional take on it.

Mmmm, just writing this is making me hungry!

To go with this famous Chimichurri sauce it would have been easy to grab a couple of steaks and be done with it… but oh no… too easy!! So instead we picked Choripán – an easy decision after reading the following quote from BBC Good Food: “A pre-requisite before any football match, a go-to amongst taxi drivers, and a mainstay at markets and from street vendors, choripán is the ultimate Argentinean street food.” Done. 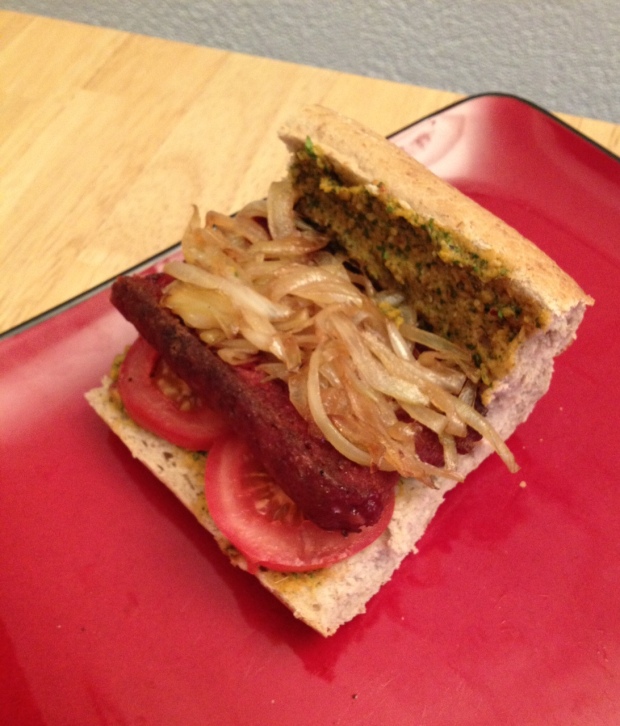 Choripan with all the trimmings

On the side, was an Argentinian Potato Salad and Ensalada de zanahoria y huevo (Grated carrot and chopped hardboiled egg with salt, pepper, vinegar and olive oil.) Both very yummy and the olives and dill in the potato salad gave it a real kick! 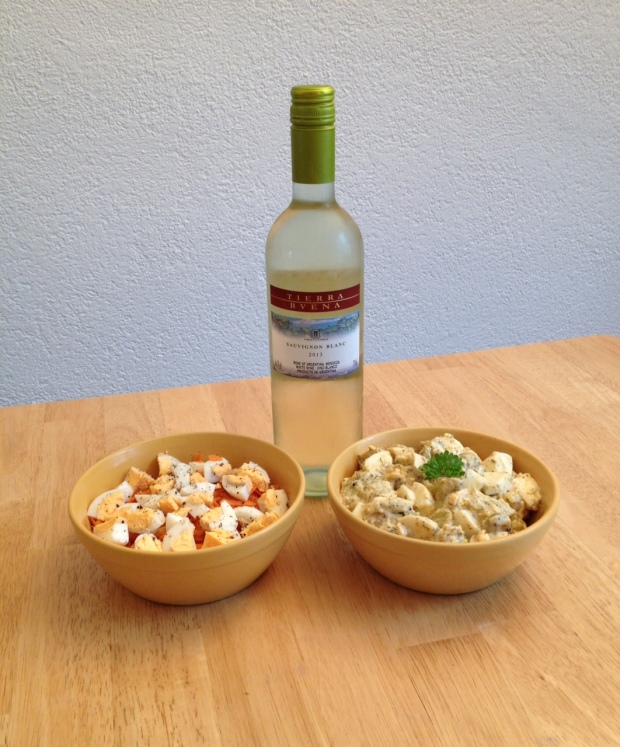 To wash it down we made a very refreshing Clerico – a white summer Sangria! Again, there are countless variations of this recipe, but we used ones from Chow and Food Network. 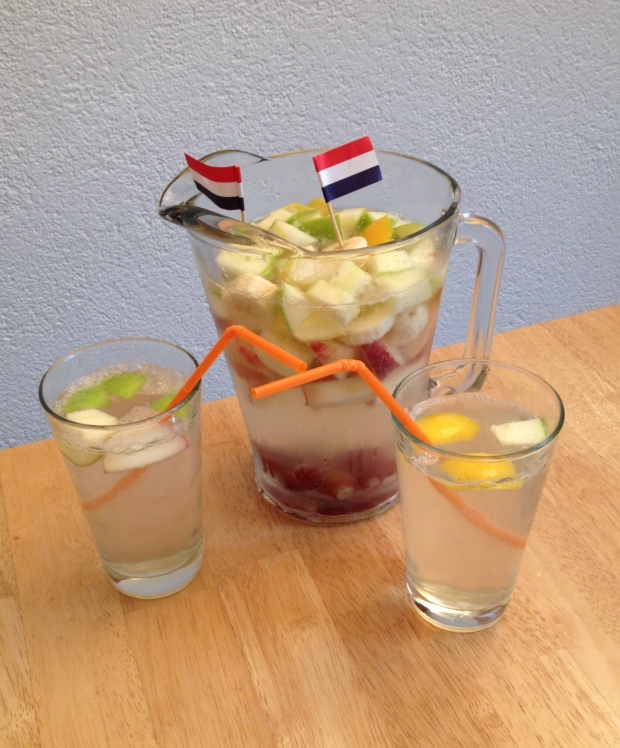 All in all, a delicious Argentinian meal… shame about the accompanying match 😦 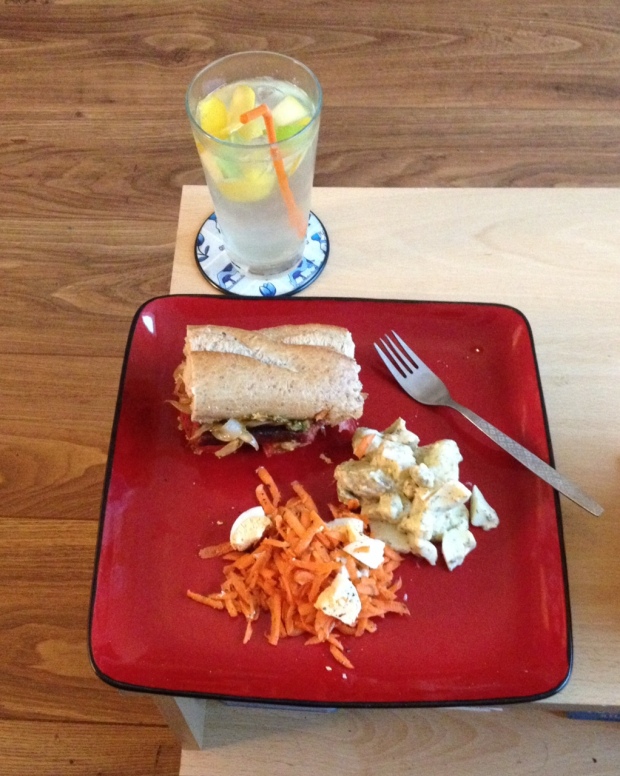 On Saturday (12th July) the Netherlands played Brazil for 3rd place (and won)… but we didn’t make Brazilian food. It was too depressing. So instead we went to Utrecht and ate sashimi!

A semi-happy end to the World Cup story… 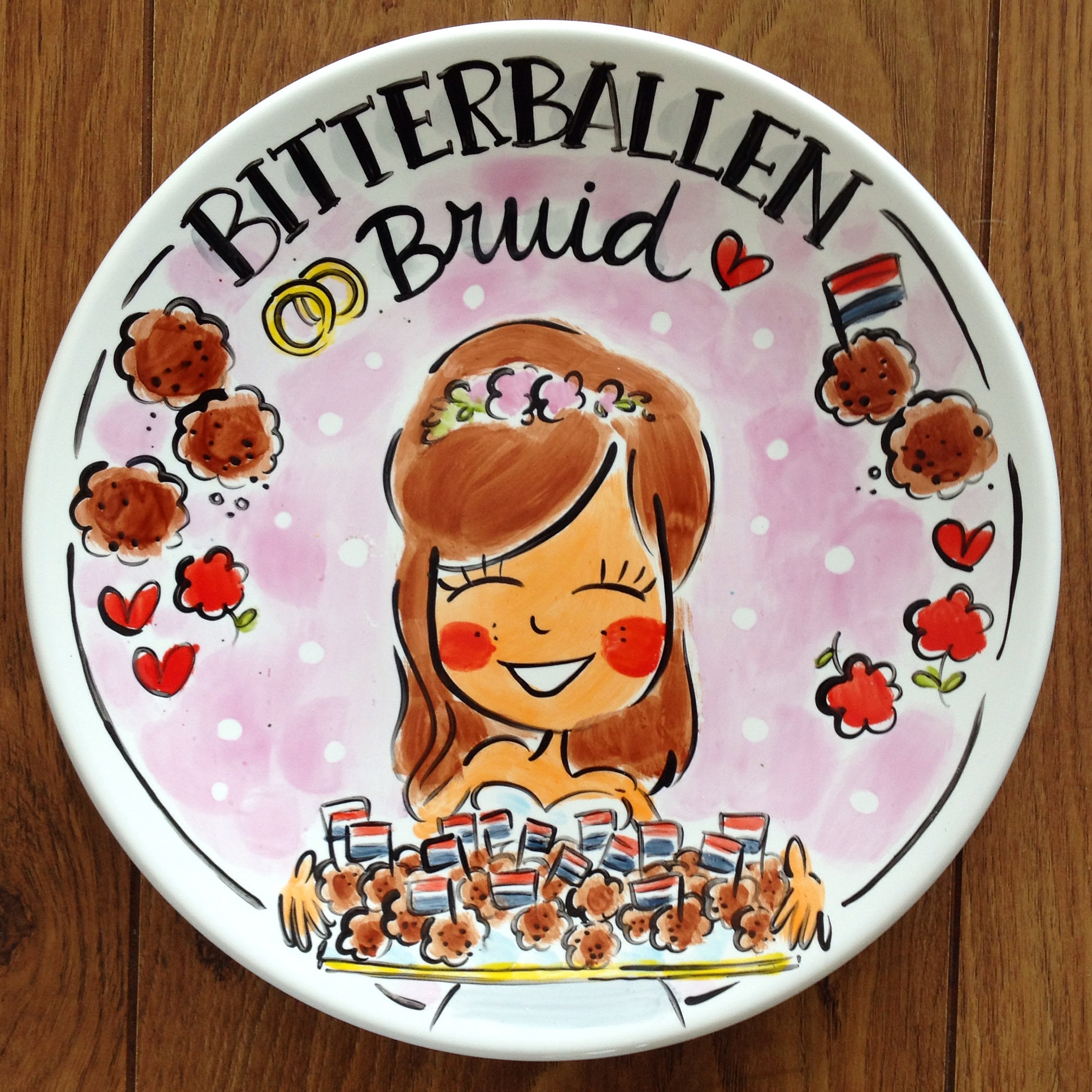